Marthasville is a city in Warren County, Missouri, United States. The population was 1,136 at the 2010 census. The Katy Trail, a 225-mile long bike path, passes through Marthasville.The original graves of Daniel Boone and his wife were located there. In 1845, Boone's remains were disinterred and moved to Kentucky for burial. Resentment in Missouri about the disinterment grew over the years, and a legend arose that Boone's remains never left Missouri.Because of the many wineries from here east to Defiance, Marthasville is considered to mark one end of the "Missouri Weinstrasse".

Each index is a number where a value of 100 represents the national average.

Likewise a value of 50 crime index represents a crime rate that is half the national average.

Our Crime Index values are based primarily on current and historical FBI Uniform Crime Statistics.

Please let me know how I can help you 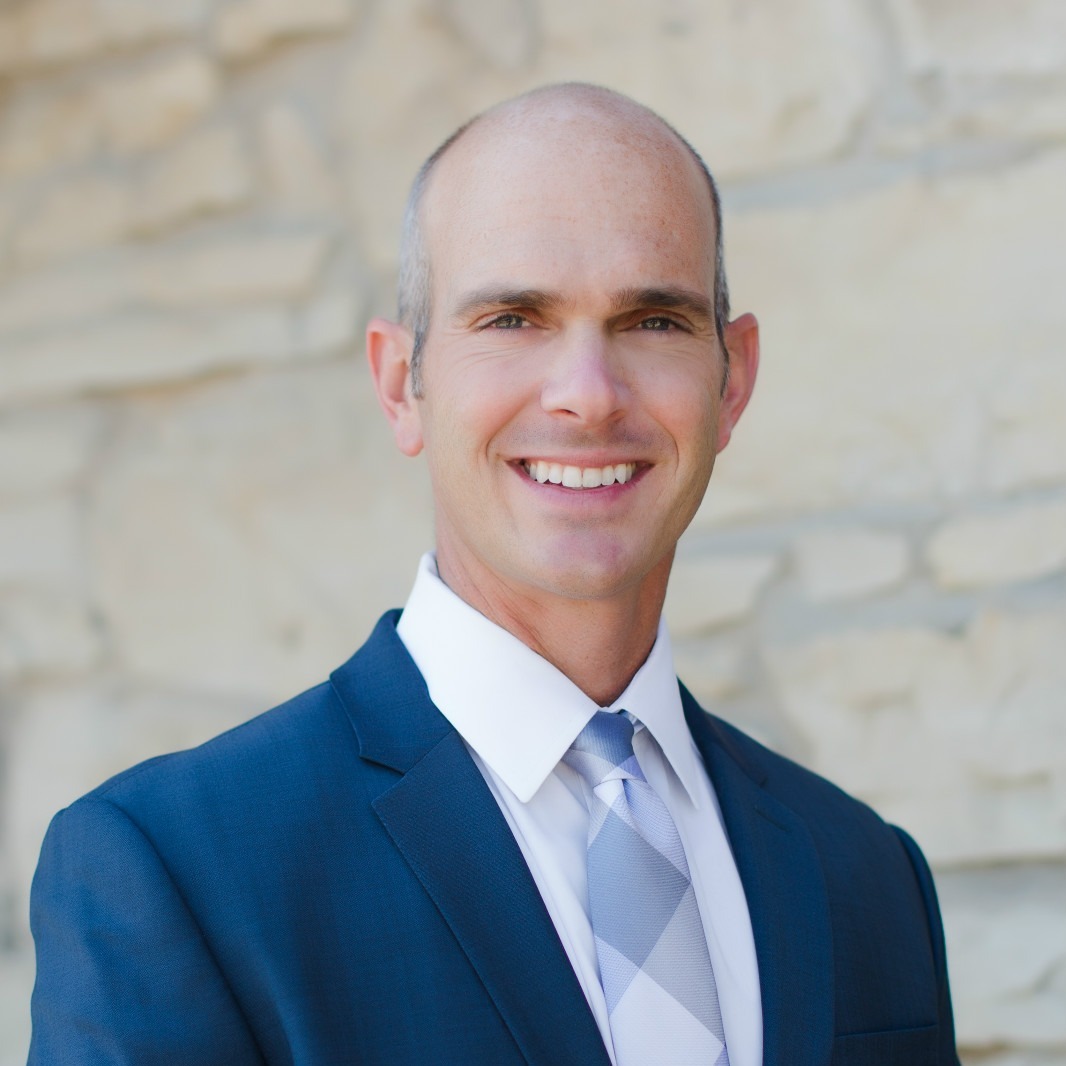